Our 4-year-old doesn't like following rules at home. Obedience is not his thing. There is the matter of the best way to discipline your child. I won't say much about the approach that my wife and I take, but I will say that time out is in the rotation. For our wonderfully spirited 4-year-old, time out doesn't work. He doesn't take it seriously. Although I haven't scientifically measured the impact of time out on his behavior, I can confidently conclude that it doesn't change anything. So be it.

We all have cabin fever. It's 0 degrees today in the Buffalo-Niagara region. It has been snowing since November. I mean, just watch this one minute video I made during a snowstorm in late November. We do what we can to enjoy the winter. We went ice skating, we went sledding, we make hot chocolate, we play the Wii as a family (shout out to Santa for bringing Wii U for the kids, it's awesome). But sometimes the cold and snow beats you down, and this is one of those times. When you're stuck inside the house for hours on end, it's inevitable that kids will get restless and occasionally get in trouble. I have no platitude to insert here so let me just move on to the next paragraph.

To conclude: time out doesn't work for our four-year-old. But I'm sure it works in other households, so power to the parents for whom it works. I shall look on the bright side of life. One day it will be spring. Until then, I'll do what I do: shovel snow and make things in the crock pot. Today it's Buffalo Chicken Chili, even though a ranch dressing packet and cream cheese have nothing to do with Buffalo. I'm not a purist, so game on. 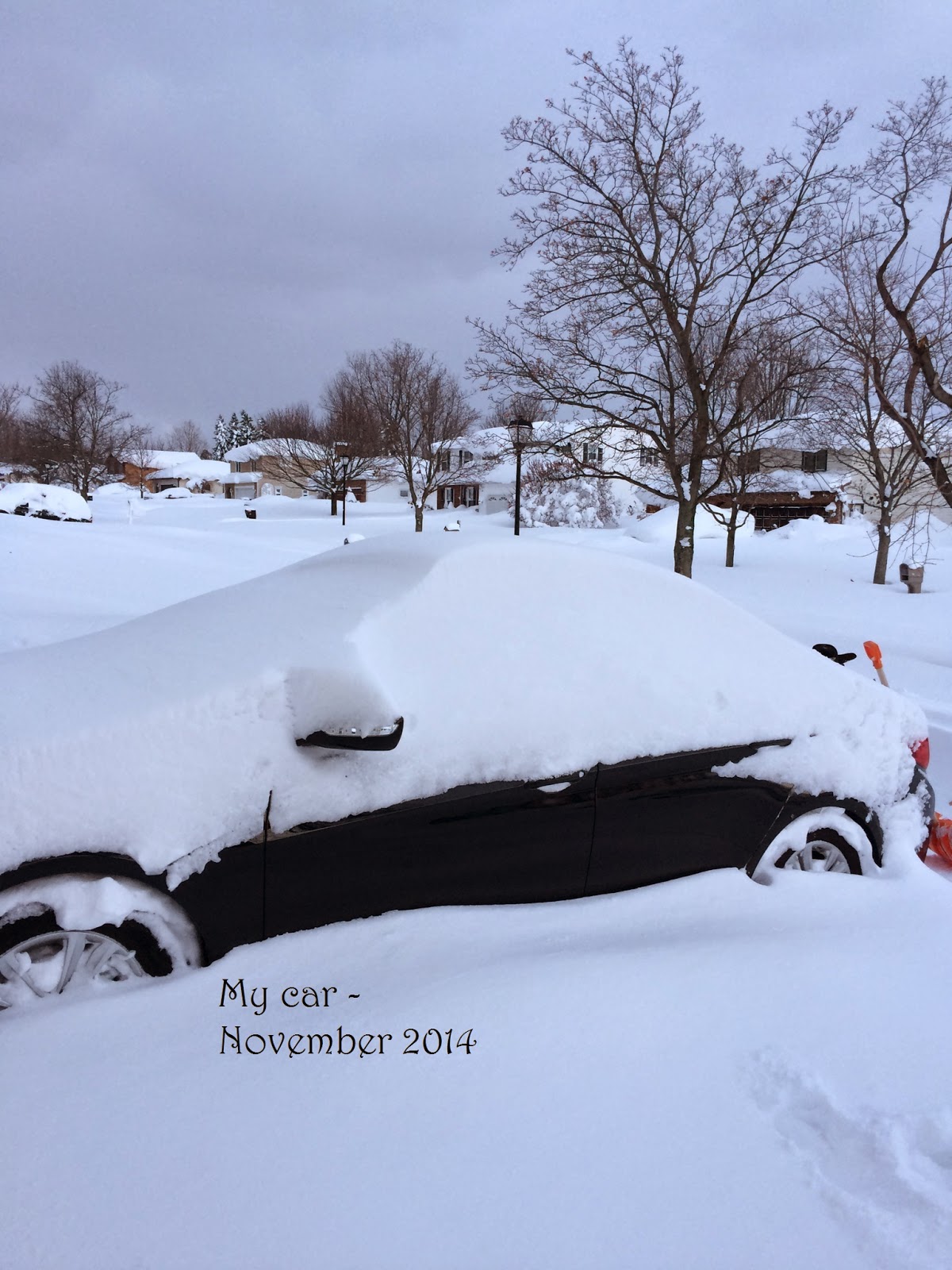 Posted by Todd Schoepflin at 10:17 AM