"The Internet Thrives on Humiliation"

I don't want to lose track of my favorite sentence in a recent New York Times article about the Crying Jordan meme: "The internet thrives on humiliation." The follow-up sentence is good too: "Twitter is always raring for a public shaming."  It's a good analysis of a popular meme that I might share with my Intro to Sociology classes in the fall. Students liked a class session last year when we talked about Drake's Hotline Bling meme.


Posted by Todd Schoepflin at 9:08 AM No comments: 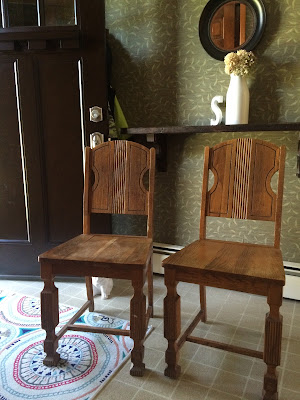 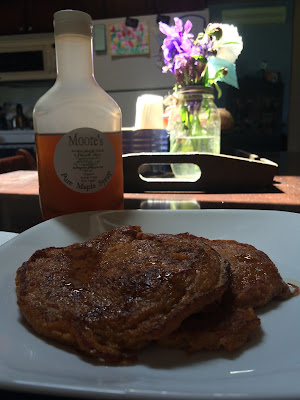 Posted by Todd Schoepflin at 12:49 PM No comments:

Time is such a precious resource. Pressed for time. Stretched for time. No time. Time out. Time on my hands. It's something just to have time. What are you doing with your time? Who does your time belong to? I'm happy to have time with the academic year being over. People ask me what I'm doing this summer. I hear myself saying, often, "I usually teach summer classes. Not this summer." It gave me more time. I hear myself saying "The summer courses were good for home improvement projects." That means I didn't have to teach summer courses to pay the normal bills. I'm fortunate to be in a position to not have to rely on summer courses in order to pay the regular expenses.

Time means different things on different days. Time to write. Time to think. Remember the life of the mind? Time to actually think through something. Time to wait for inspiration. Time for an idea to come together. Time to read. Time to let your mind wander. Time to observe. Time to talk with people.

Today was time to have a pleasant morning. A calm morning. Fold the laundry. Go for a jog. Get an oil change. Go to the grocery store. Make lunch. Write this blog post. Listen to music. Listen to a song enough times that it grows on me, like Radiohead's Burn the Witch. Time to listen to music that makes me feel--this is the summer of listening to the Tragically Hip, a band that I listened to a lot in the 1990s. I'm getting reacquainted with their music. I always feel something listening to their songs. Their music takes on new meaning in light of news that lead singer Gord Downie has terminal brain cancer.

Time to think about life and death.

Time: a luxury, a necessity.

Fortunate to have more time.

Posted by Todd Schoepflin at 12:24 PM No comments: