People seem to be getting more vulgar. Granted, it’s hard to measure vulgarity. So it’s not exactly scientific for me to say people are more vulgar than they used to be. All I can say is I observe a lot of vulgarity. Yesterday, while at the beach, I saw a guy with a t-shirt that said “I have a big….” Below the text was a graphic of a rooster. I have a big you know what. How clever. Today I drove alongside a car with a bumper sticker that said “Don’t be a dick.” The driver (a guy) also had a sticker on his car that said “Don’t be a bitch.” In terms of obscenity, he’s equal opportunity. Beyond these examples, I would like to point to the everyday use of curse words. How long do you have to be in public space before you hear someone swear? Five minutes? Ten? Don’t get me wrong, my language isn’t 100% clean. I swear. But I watch what I say in public. And by listening to what other people say in public, I have to say, people just love to (over)use foul language.

This morning I went to Panera (a mistake in itself, as walking into Panera makes me feel like I'm in the middle of a bad vacation). A group of older men were sitting around a table--keep in mind this is 7:45 a.m. One of them said "Mother****er" four times before I ordered. While waiting for my order I heard him drop at least three more F bombs. What kind of fool sits in a Panera on a Sunday morning and curses in every single sentence? Somebody help us all.

Here are pictures I've taken that illustrate what I mean by the phrase "vulgar society": 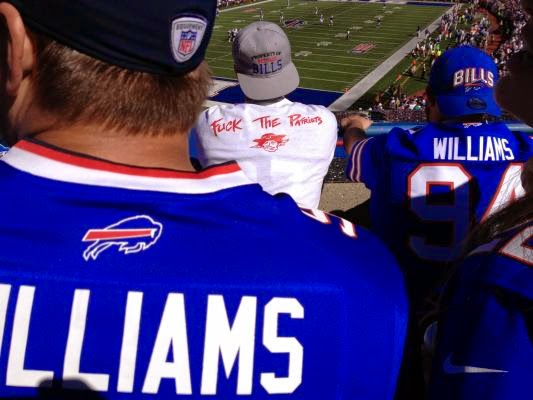 Posted by Todd Schoepflin at 7:15 PM