My Week in Words and Images

The week started with football. I went to a Buffalo Bills game with my brother and cousins. The game was boring but it was worth it to spend time with family and enjoy a day in the sun. Watching people was more fun than watching football, which is unsurprising for a sociologist to say. For me it's fun to see what people are wearing. I have no idea what this jersey means, but it caught my attention. I feel bad about cropping the picture so as to cut off this person's head, but I don't want to show his face. 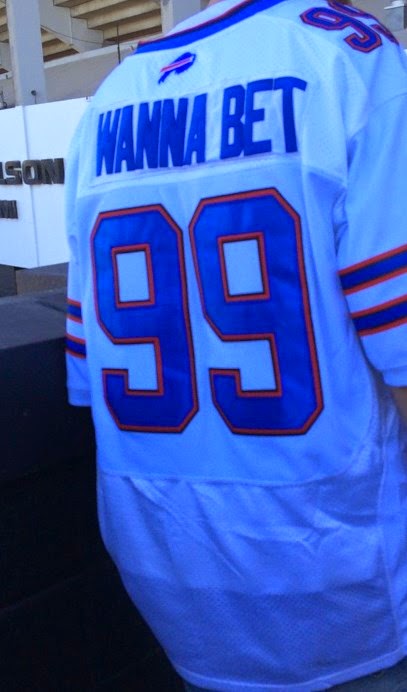 I am endlessly amused by people who wear Zubaz. These silly pants have been around for a long time and I love that people wear them. There may come a time when I invest in a pair. 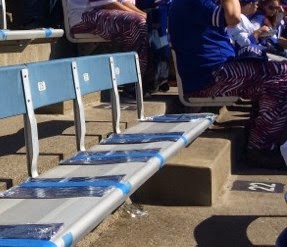 Although the game was mostly uneventful, it was fun to be part of a crowd and enjoy the celebration when the Bills scored. Each time the Bills score, fans enjoy what is known as the "Shout song." I recorded this one at the game:


In all, it was a pleasant day, even though the Bills lost.

Skipping ahead to Tuesday, I enjoyed a great day with my 3-year-old son Mack. I already blogged about it so click here if you want to read about our nice day together.

Something else that stood out from the week was a New York Times piece about Instagram influencers. That's right, there is such a thing as Instagram influencers and click here for proof. Articles like this make me feel like I live in some other society. After I read the article I wrote a few tweets that I still like a lot.

One of these days I'll leverage my something for something.
— Todd Schoepflin (@CreateSociology) October 16, 2014


He never became an influencer but some regarded him as a persuader.
— Todd Schoepflin (@CreateSociology) October 16, 2014

Moving ahead to Friday, it was picture day at Mack's daycare so he was looking pretty smooth. My wife posted a picture of him on her Facebook. Dozens of people liked the picture and commented. 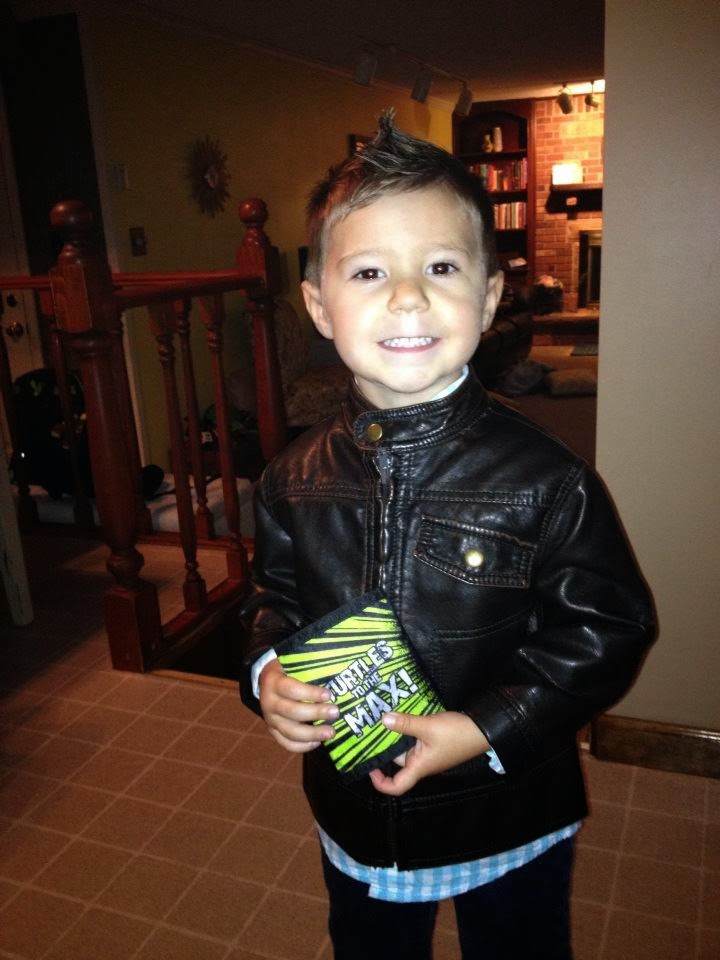 This provided an opportunity for one of our friends to tease us by saying "This is proof that coolness skips a generation." If I were on Facebook I would've liked his comment or busted his chops in return.

Now it's Saturday morning and I have already completed a trip to the grocery store. I noticed pumpkin spice cream cheese which strikes me entirely as TRYING TOO HARD. 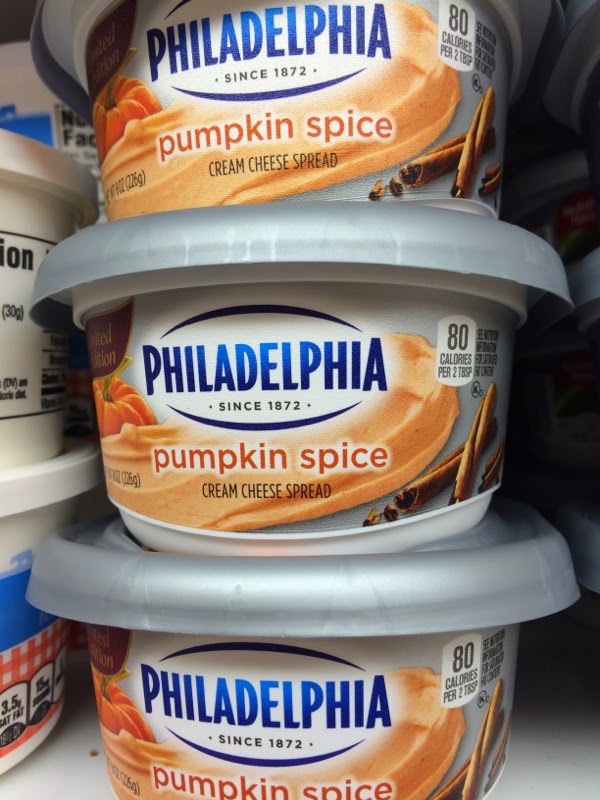 Well it's only Saturday morning so we have plenty of weekend to go. I shall share additional musings should anything semi-interesting occur.

Posted by Todd Schoepflin at 9:57 AM