I Just Did the Cinnamon Challenge

A few years ago, youngsters were doing the cinnamon challenge. It struck me as a terrible idea.

I just created, and completed, the cinnamon challenge for middle-age people.

Green tea is always touted as good for your health.

I always try to quit soda (Coke and Cherry Coke) but we break up only to make up. My new thing is drinking green tea whenever I'm craving soda. It's a lot of green tea over here.

So I said to myself, myself I said: "What if I sprinkle cinnamon into my green tea? That seems healthy. And what if for kicks and giggles I balance the cinnamon on my shoulder while taking a selfie?" And thus the Cinnamon Challenge for Middle-Age People was born. 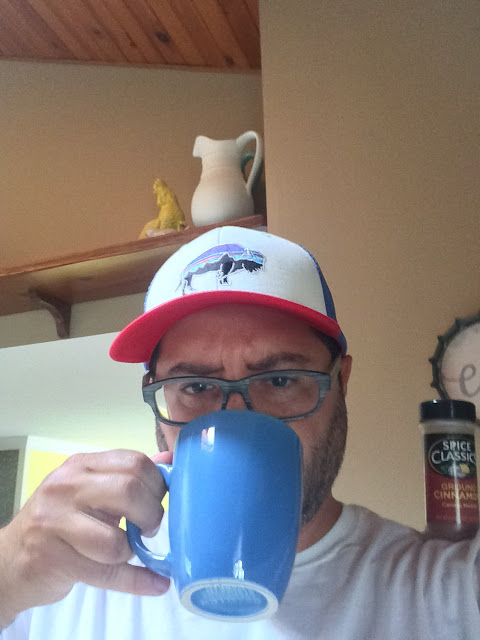 After posting this pic, it occurs to me that haters and skeptics will doubt the authenticity of this picture. Maybe they think someone took the picture. After all, you can't see my other hand.

So I took a second one using a mirror.

You can call this procrastination from late summer academic tasks.

Or you can call it something else. Either way, holler at a scholar. 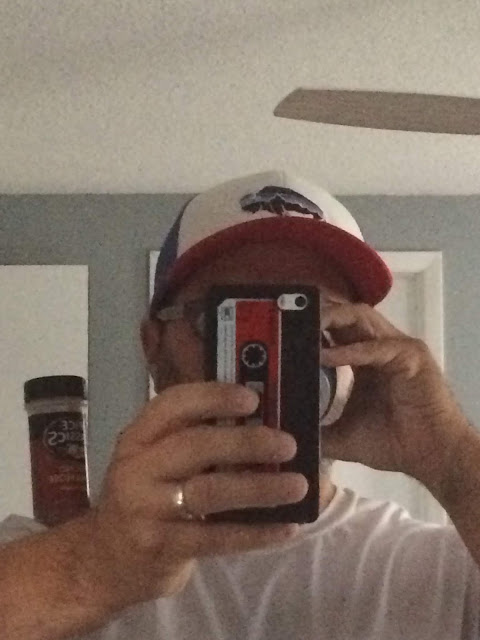 Posted by Todd Schoepflin at 1:27 PM